VOTERS will not be required to number every box when casting a ballot in next year's Logan City Council election. 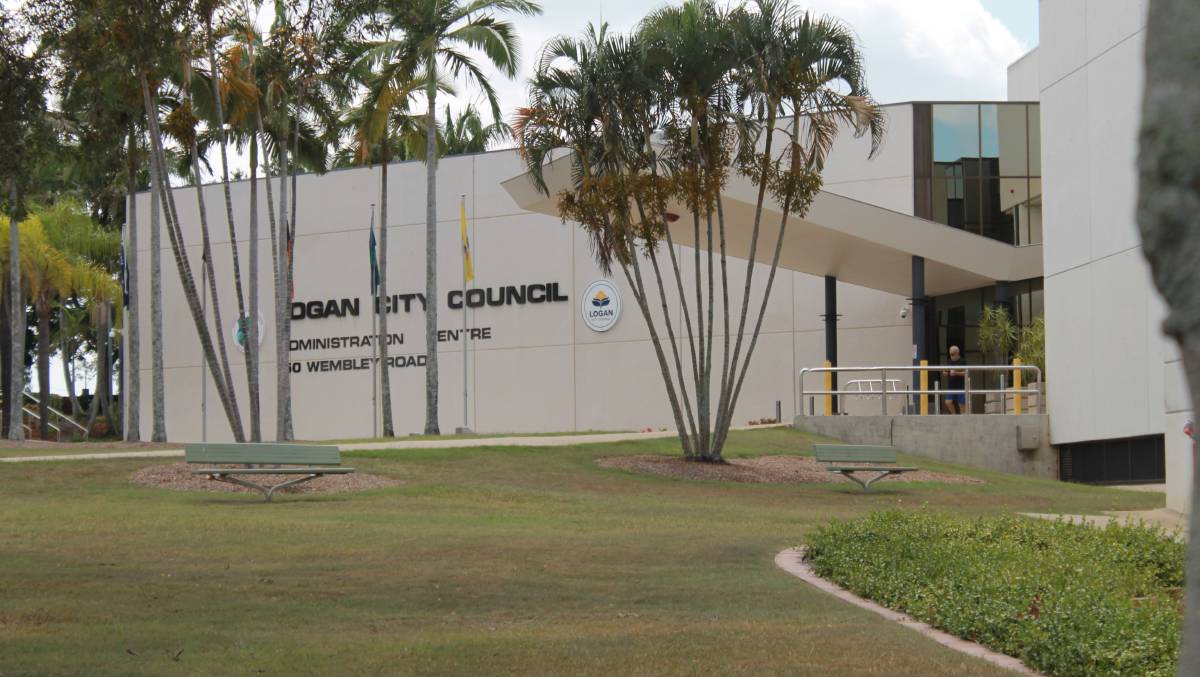 NO CHANGE: The Queensland government has scrapped plans to introduce compulsory preferential voting in the upcoming local government elections next year.

Compulsory preferential voting is applied in state and federal polls and requires people to number every box to cast a valid vote.

Under the current optional preferential voting system, voters can choose to number one, some or all boxes.

"No-one should be forced to vote for a candidate they do not support," she said.

"Compulsory preferential voting was scrapped in state elections between 1992 and 2015 because it takes power away from the people and gives it to politicians."

"It is a much more accurate system to translate votes into seats according to the public will...you can say that objectively without partisan bias," Dr Williams said.

"It may be politically smart for the state (Labor) government to abandon this...it doesn't want to die in a ditch over this issue and it has its own public relations disasters to repair."

Before optional preferential voting was abolished in Queensland state elections, Dr Williams said up to 70 per cent of voters did not allocate preferences in some seats.

"You can get someone elected on 25 per cent of the vote and that leaves the majority unhappy," he said.

"With candidates who complain about losing in the final round, well tough luck because that is what the electorate wanted." 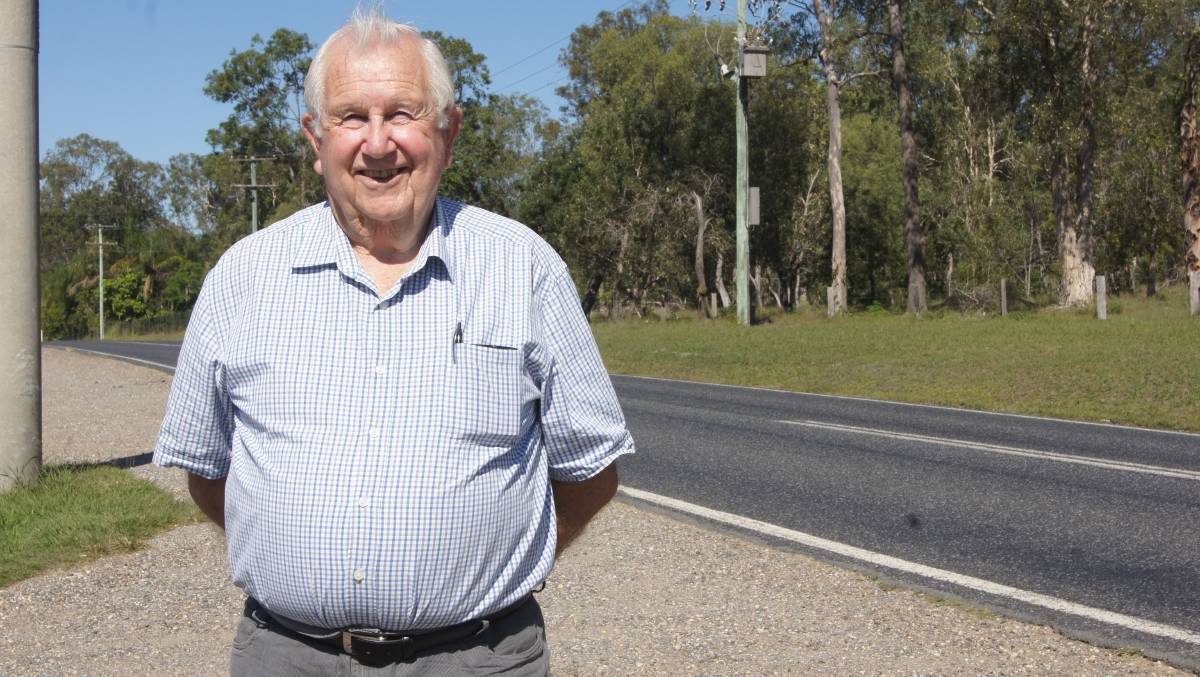 Former Logan City Council alderman, Bob Lye offered a more scathing assessment of compulsory preferential voting, which he blamed for his political demise in the 1988 election.

Mr Lye, who is running in division nine, said compulsory preferential voting was more likely to lead to "dirty" preference deals between candidates.

"Optional preferential voting is the most honest way of getting yourself elected," he said.

"I won't tell anyone who to give their number two vote too...you must know in your heart and mind who to vote for.

"I will support 100 per cent just voting one number only."

The next Logan City Council election will be held on March 28, 2020.

Please note: All comments made or shown here are bound by the Online Discussion Terms & Conditions.

Please note: All comments made or shown here are bound by the Online Discussion Terms & Conditions.